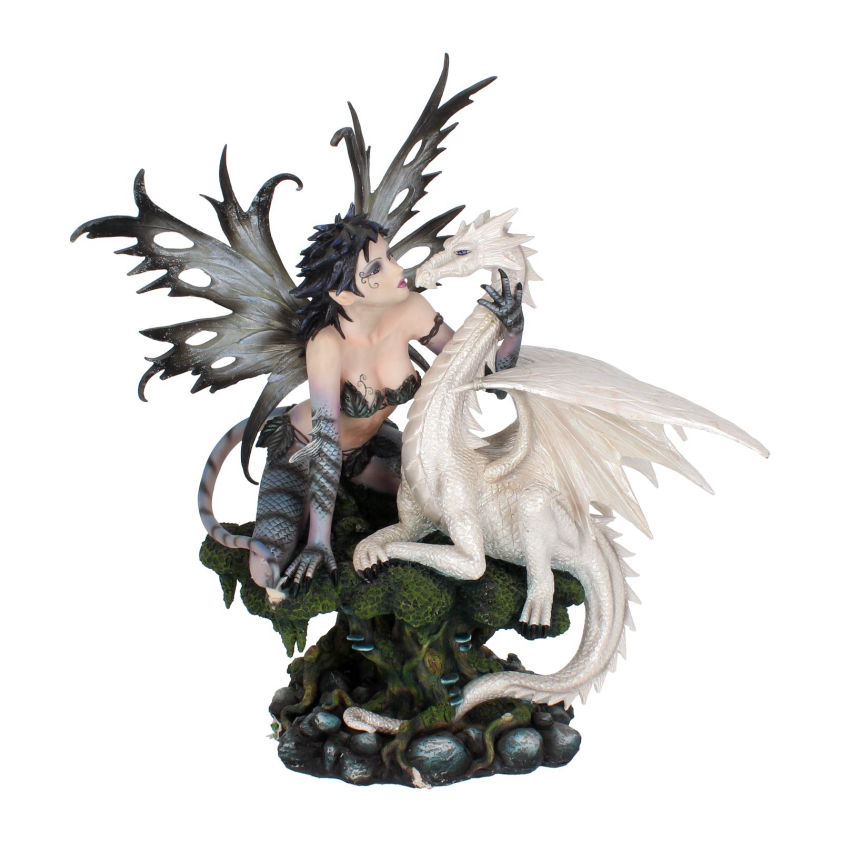 Fire and Ice dragons dominate the age of Nemesis Now

There are also strange Dragon Serpents...

Fire dragons are powerful creatures and can be very aggressive. They were largely responsible for defeating the Dark Ones.

The dragons project a stream of deadly liquid fire that incinerates everything in its path.

Most fire dragons are red/brown with black markings - but they can be any colour (even white).

The image above left shows Carnage - a fearsome fire dragon.

Ice dragons are much gentler and more affectionate creatures. They are more suited as companions and bodyguards - but they will fight alongside their mistresses, if the need arises.

Most ice dragons are white - but they can be any colour (even red or black).

The image above right shows Jasmeena with her ice dragon companion Daylight.

When the Nemesis Crystal landed, it sent out a wave of magic, which created the first eggs.

Most of the eggs hatched into ice and fire dragons - but a few hatched into Dragon Serpents (also called Wyrms), creatures with a long snake like body and a dragon head.

Dragon serpents cannot fly and cannot project fire or ice. But they make excellent guards for camps and compounds and are often called "Guardians".

They can detect even the slightest vibration of the ground, able to detect an approaching Dark One up to half a mile away.

They move almost silently, able to sneak up on an intruder. Once cornered, a Dark One has little hope of escaping the serpents crushing embrace and savage jaws.

Most of the Daughters avoid these strange creatures - but a few specialise in training them.

The images below show Greta with one of her serpent companions (this figurine is called Guardians Embrace). 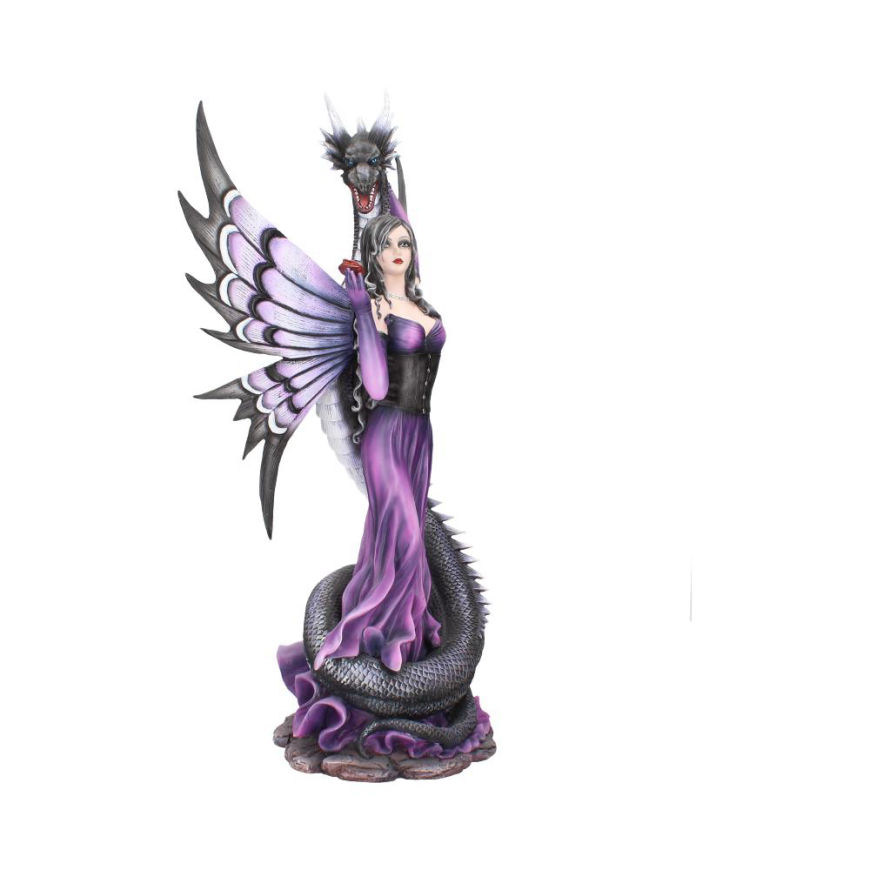 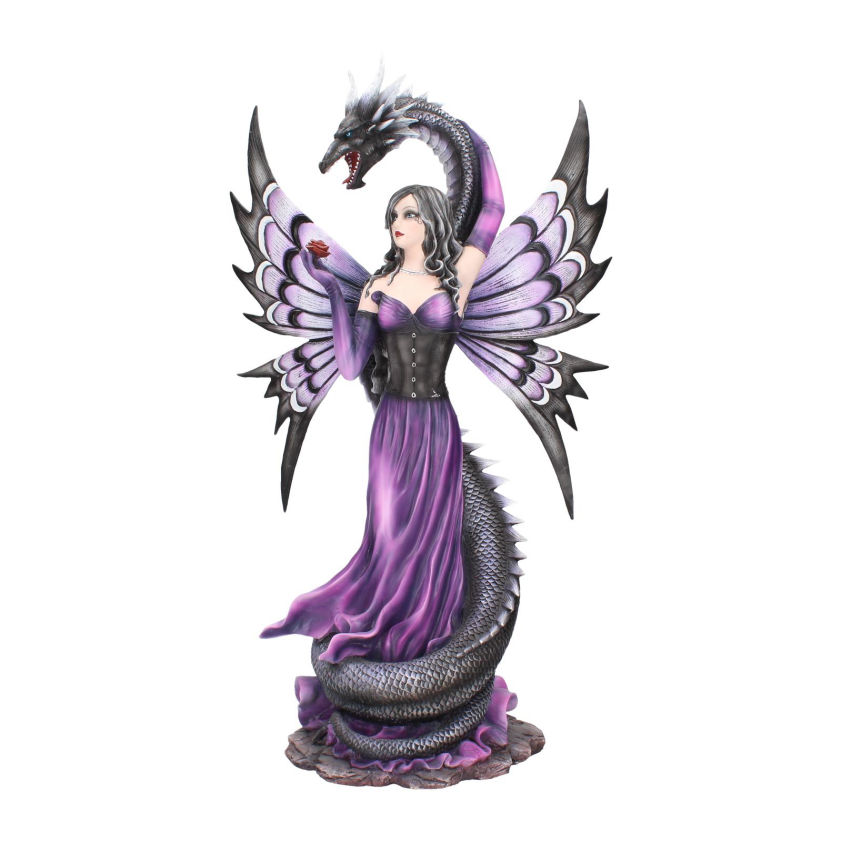