Myths Of Other Lands 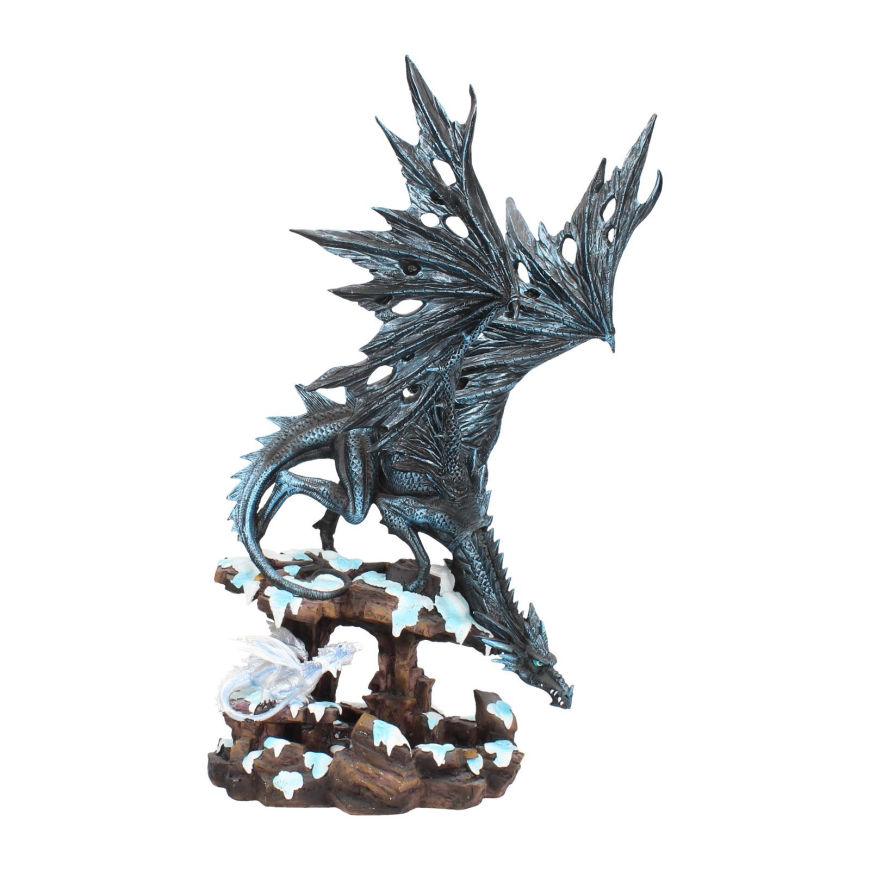 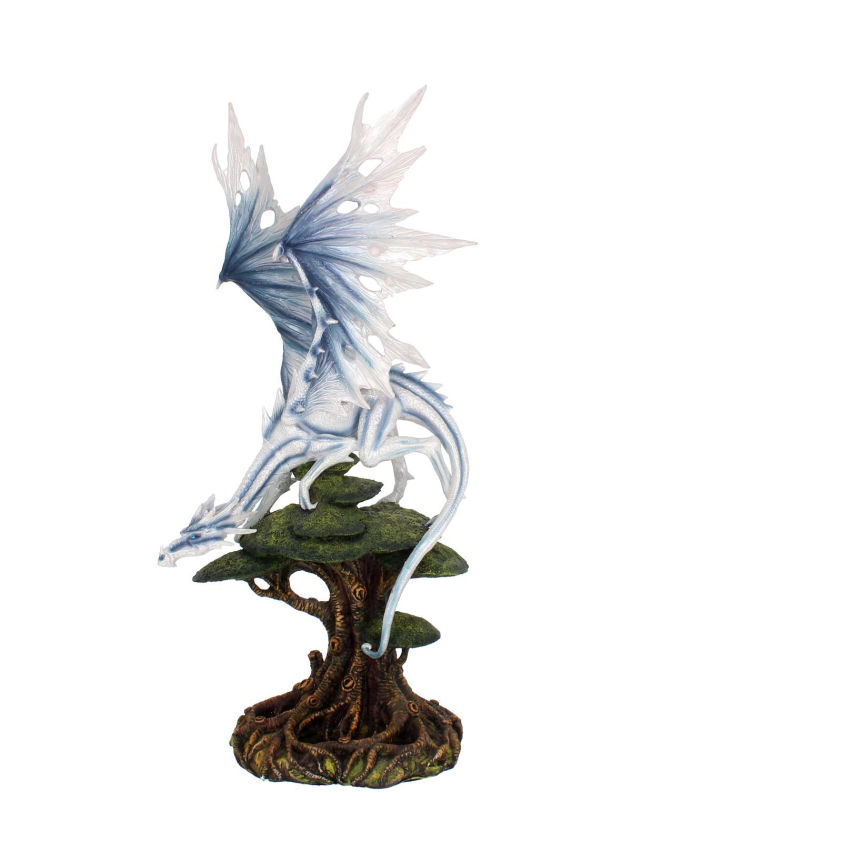 There are many myths that include dragons, elves and magic

Some myths are set in the future of our world, following its destruction by dark forces.

Other myths are based in strange lands like "Middle Earth" and "Westeros".

The natures and sizes of dragons differ considerably in different myths.

But one thing that all myths have in common is some sort of association with magic.

Here are some of the more popular myths - parts of which influenced the transcription of the Nemesis Now myth...

The Myth of Smaug (The Hobbit)

The original book of "The Hobbit" is a whimsical children's story of a world of elves, dwarves, magic and the dragon Smaug.

Smaug is very different to the Nemesis Now dragons. But, the female elves appear similar to many of the Nemesis Now figurines (apart from wings) - especially the warrior elf Tauriel and the sorceress elf Galadriel.

See more details of The Hobbit on Wikipedia.

The Myth of Shannara

One of the finest works of fantasy ever created, the 32-book Shannara saga describes a world of magic and elves - with ongoing conflict between magic-wielders and the forces of darkness.

There are many strange and dangerous creatures in Shannara, including a few dragons.

The books set in the earliest times are based in our current world - and follow its destruction by demons, creating the new world of Shannara.

The Myth of Eragon (The Inheritance Cycle)

The Inheritance Cycle book quadrilogy (and the film of book 1 "Eragon") describe a world of dragon riders, magic and elves.

Unlike most myths, the Inheritance Cycle dragons are essentially "good" (as opposed to evil in the Hobbit - or just vicious animals in Shannara).

The dragons form close bonds with their masters or mistresses (mostly elves). The dragons are raised from eggs - and then fight alongside the magic-wielding elves.

See more details of the Inheritance Cycle on Wikipedia.

Probably the highest quality fantasy television series ever made, Game of Thrones (based on the Song of Fire and Ice books) portrays a world of harsh conflict that includes a dragon queen (Daenerys Targaryen) who raises her three dragons from eggs.

There is little magic (and no elves) in this tale. But there is clearly some magical connection with the dragon queen, who was able to hatch the dormant eggs. The dragon queen is the only one to whom the dragons respond - and she commands them into battle against her foes.

See more details of a Game Of Thrones on Wikipedia.