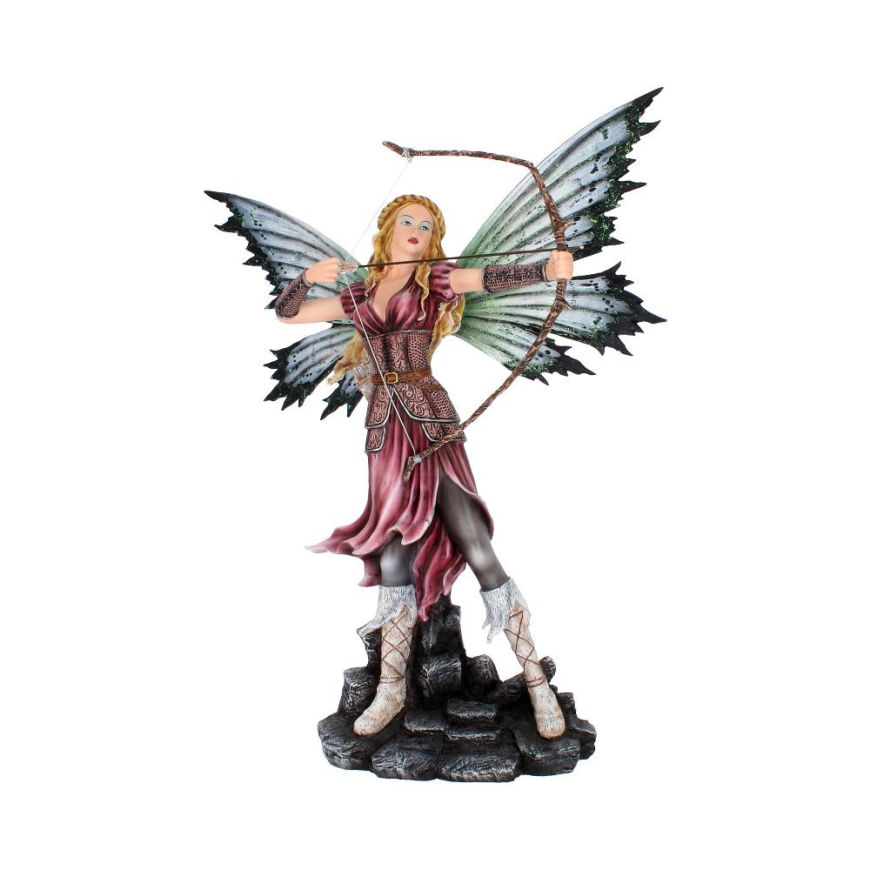 The Warrior Elves and their dragons roam the lands, seeking out Dark Ones wherever they hide - and act as protectors providing safe passage in risky areas.

The images above show Shea, who uses a bow and arrows - and Mercy, who uses a bladed staff endowed with magic.

The images below show Draconis, a strange skeleton dragon, with his own myth...

The Myth Of Draconis

The great fire dragon Draconis defeated dozens of Dark Ones over many years.

But he perished in a sneak ambush, protecting his mistress Sophia from a large and particularly vicious pack of Dark Ones.

Sophia knew this pack could not be allowed to roam freely, so she engaged powerful magic to transform her crystal ball into an Orb of Resurrection.

Such powerful magic has a cost - and Sophia had to sacrifice her large magic wings to form the Orb - causing her wings to shrivel to a fraction of their original size.

After creating the Orb, Sophia used it to bring Draconis back to life in skeleton form.

Now even more powerful than before, Draconis was re-born with massive crushing jaws and an eviscerator tail that could instantly slice through enemies.

Together they hunted down the entire pack of Dark Ones that had slain Draconis.

Now the two companions roam the lands - seeking out Dark Ones, wherever they lurk. 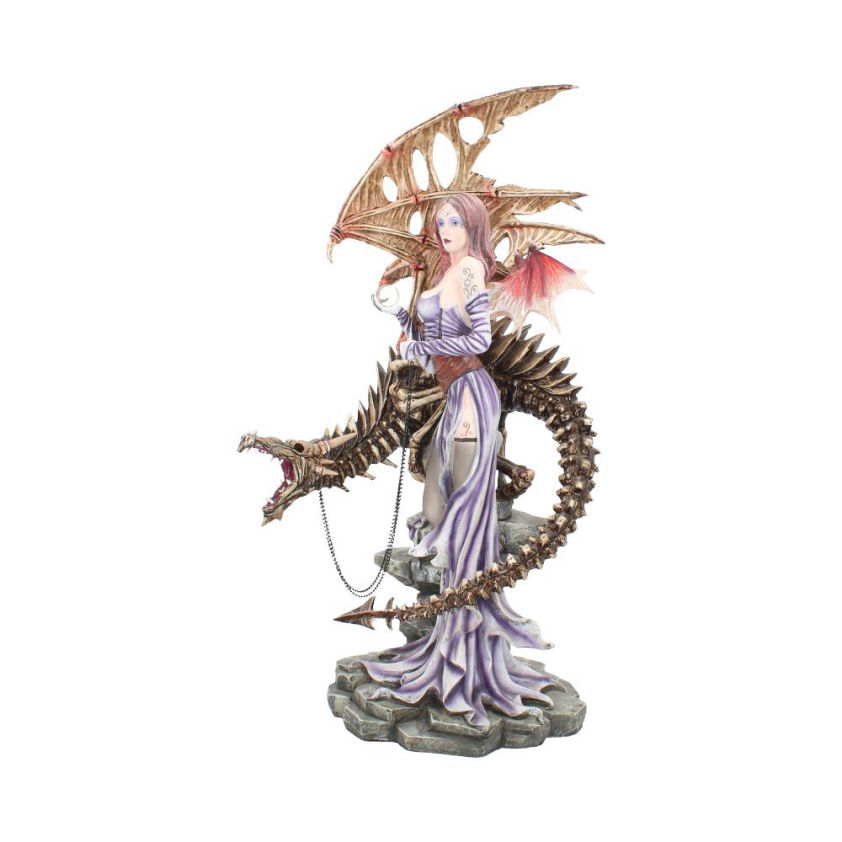