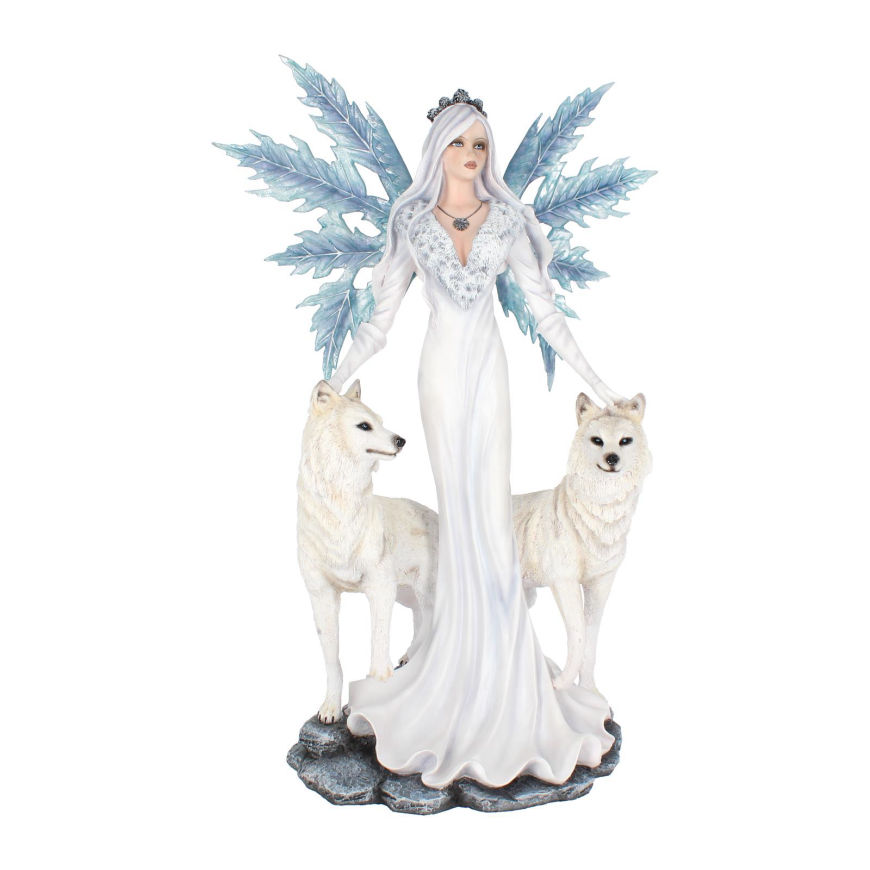 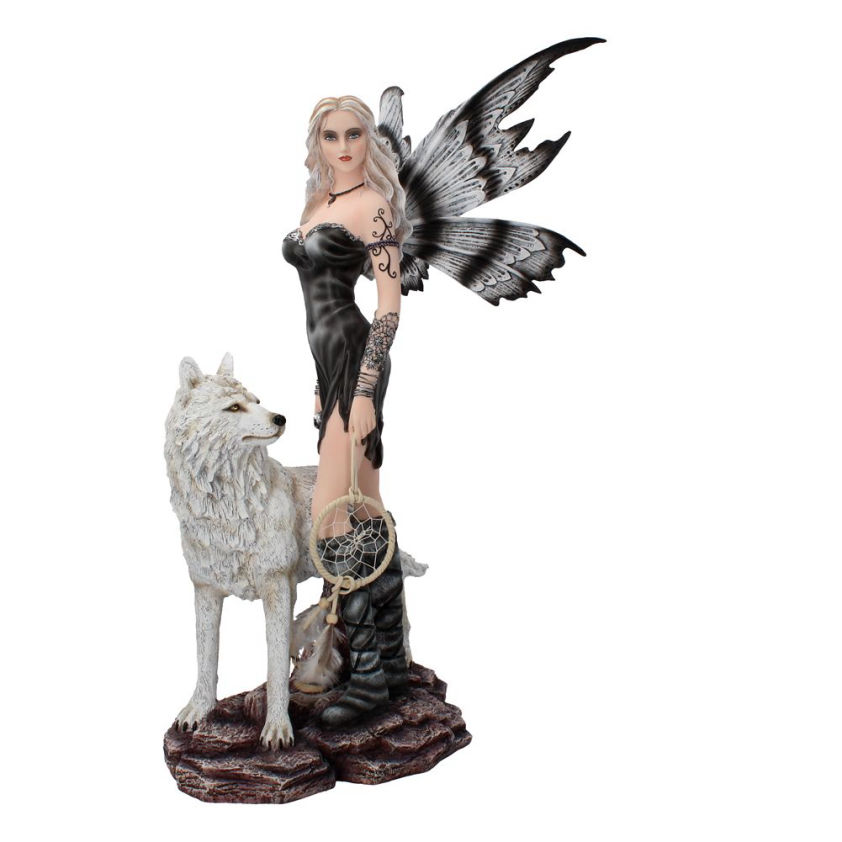 When the Nemesis Crystal arrived, it created the first dragon eggs.

But it takes years for an egg to become an adult dragon.

So the Daughters harnessed their magic to recruit wolves in large numbers - to defend the regions around the Crystal, while the dragons were reared and trained.

There are still many wolf packs around - and many Wolf Mistresses who reside with their packs, continuing to patrol.